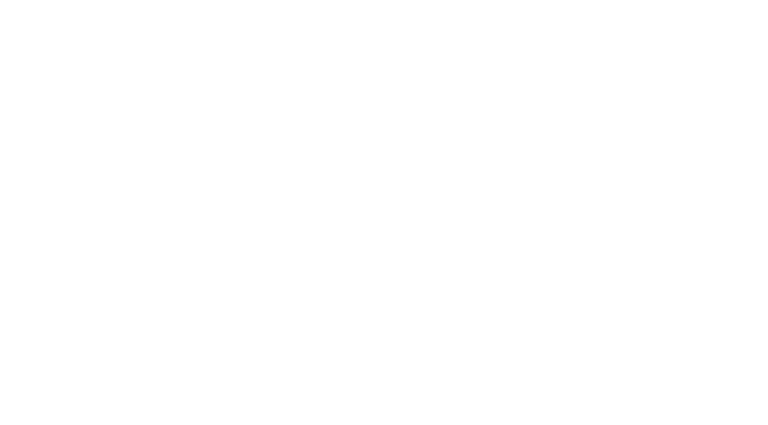 In 2011, the IKEA Perth store turned 25.  Rather than advertise this milestone with self- congratulatory TV and press ads, the brief was to create online engagement and use this opportunity to both increase the IKEA database and drive sales in store over the birthday weekend.

Birthday parties have traditional games such as “Pass The Parcel”. How good would it be to have a digital game of Pass The Parcel to share around Perth?

Everyone in the IKEA database received an email inviting them to register to play the game of Pass the Parcel. 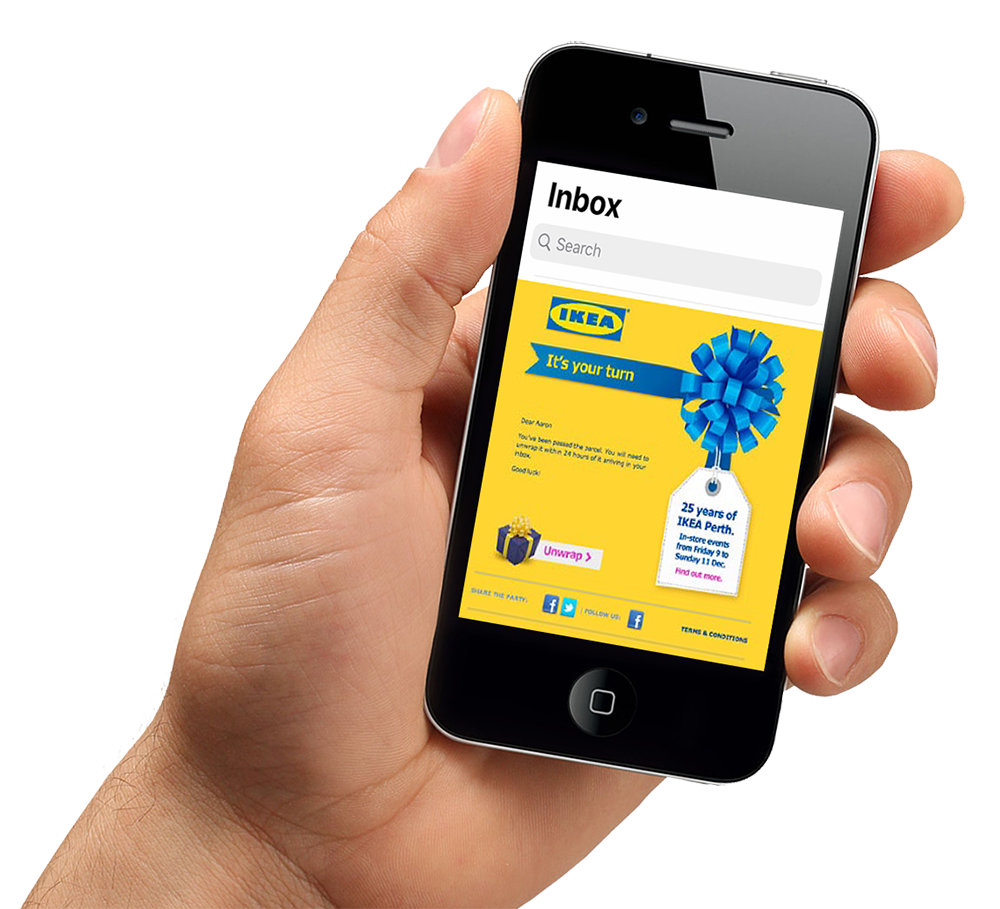 Players were then emailed when their parcel was ready to unwrap.

They clicked and an animated parcel unwrapped to reveal printable IKEA vouchers of varying values to redeem in-store. Winners who claimed their prize also went into the running to win a $1000 gift card. 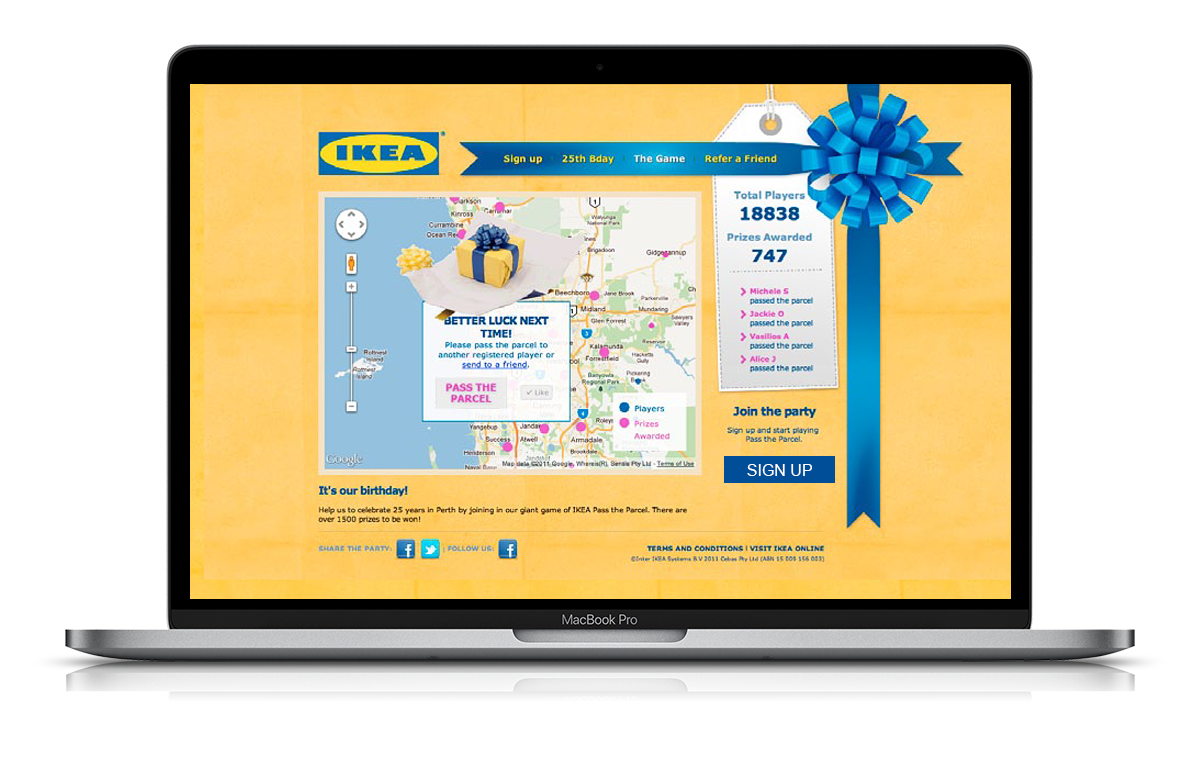 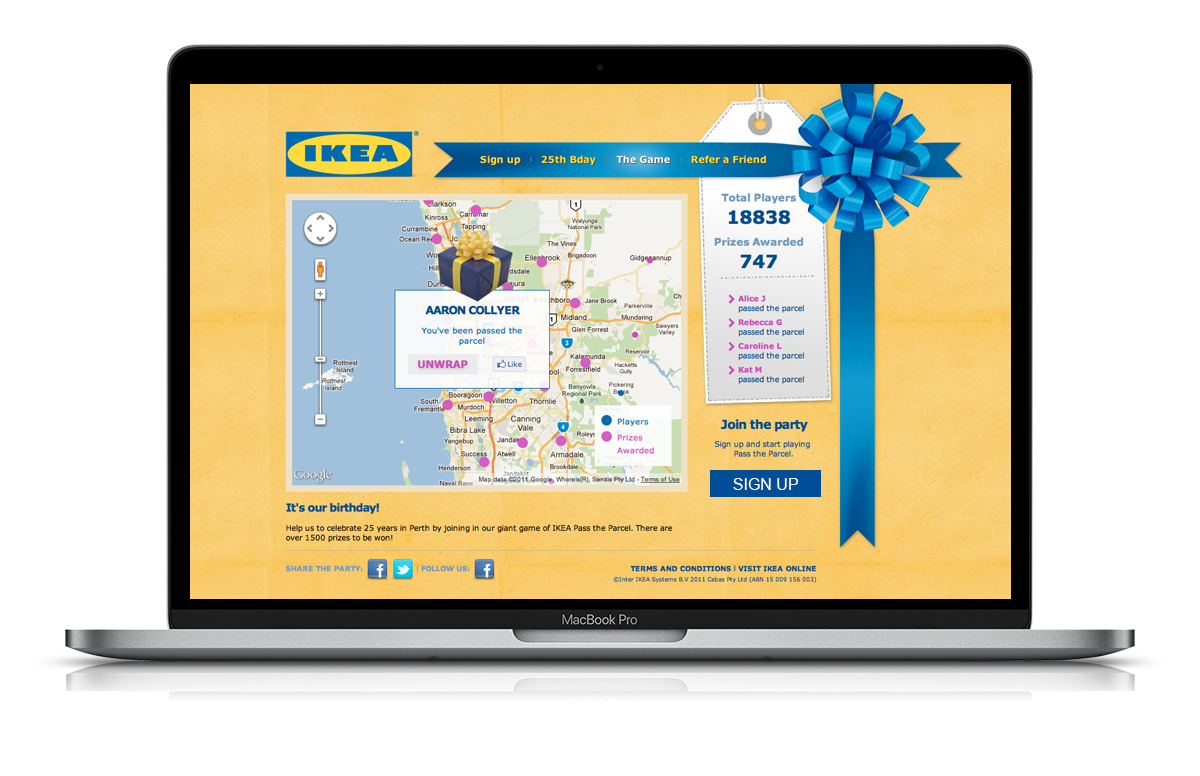 Players then also got to pass the parcel onto the next person. The competition was promoted on Facebook, through press ads, on the IKEA website and in-store, spreading the word to multitudes of people and building the database even further.

The campaign was a resounding success. During its two-week lifespan, the microsite received a massive 20,861 registrations and 38,906 unique visitors.  The site received an impressive 169,923 page views and managed to convert an extra 3,335 users to the IKEA Rent campaign. Of all the users who visited the Pass the Parcel microsite, over 50% registered to play. 66,016 parcels were passed. Compared to the previous year’s birthday weekend, IKEA sales increased by 15%.

we'd love to do some likeable work for you. call or email now.